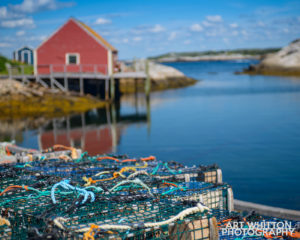 In August of 2016 I finally made it to the east coast of Canada.  After growing up in Vancouver (west coast) and hearing about the wonderful sites and culture of the Maritime Provinces, I had always wanted to visit.  In early 2016 my brother and I decided to go ahead and make plans, book flights and meet up in Halifax for a two week road trip.

This post covers the beginning of  the Nova Scotia Photography portion of the trip, and there will be a few posts for this trip to break things up a little.  See Part 2 (Nova Scotia & PEI) – Part 3 (Newfoundland) – Part 4 (St John’s NL)

My goal for this trip was to capture the beauty of this region in my camera.  I had visions of quaint fishing villages, rugged coastlines, waterfalls and other scenic wonders.  I had months to prepare (in theory) and slowly formed a trip, both logistically and photographic.

Here’s a map that shows the route we took from our arrival in Halifax, NS to St John’s NL:

A lot of driving and a lot of photo ops along the way.  The route was mix of my interests (photographic subjects) and my brother’s (history, scenery).  Since this post is about Nova Scotia Photography, I’ll stick to the photographic aspects of the road trip.

This first post will show the first leg of the trip from Halifax to Truro as we spent time along the south coast of Nova Scotia.  My second post shows the trip from Truro to Prince Edward Island and back to Nova Scotia and along the Cabot Trail.

We arrived late at night into Halifax and just ate and slept the first night.  The next morning we planned to get to the well known tourist area of Peggy’s Cove.  I wasn’t sure what to expect from this quaint tourist town.  All I had seen on line were photos of a lighthouse and rocks and LOTS of tourists.  We planned to get there early, and honestly I wasn’t very excited.

On the way there, we got our first glimpse of the ‘real’ coastline along Prospect Road near Black Duck Run.  The water was still, the clouds were perfect and this image is part of an eight shot panorama I stitched together. 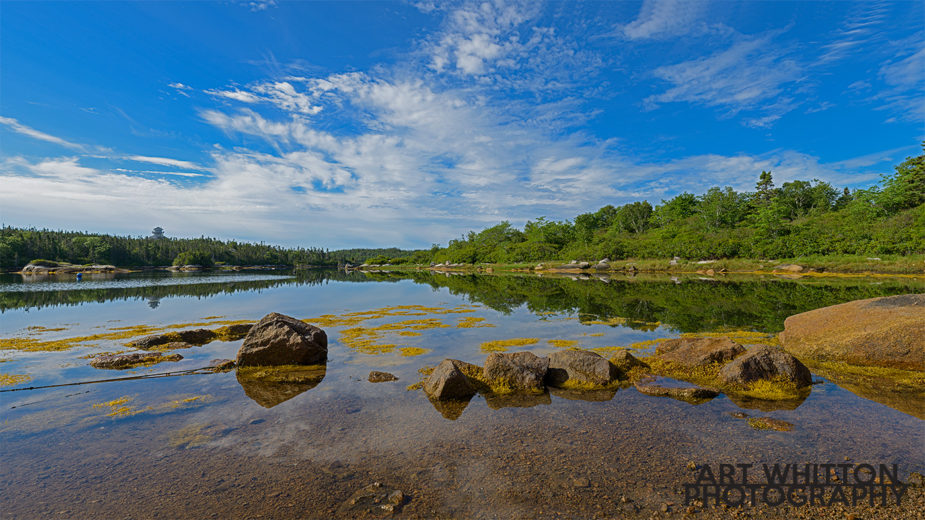 Once we were at Peggy’s Cove we had breakfast and went for a walk.  My suspicions of a tourist filled photo op were correct! 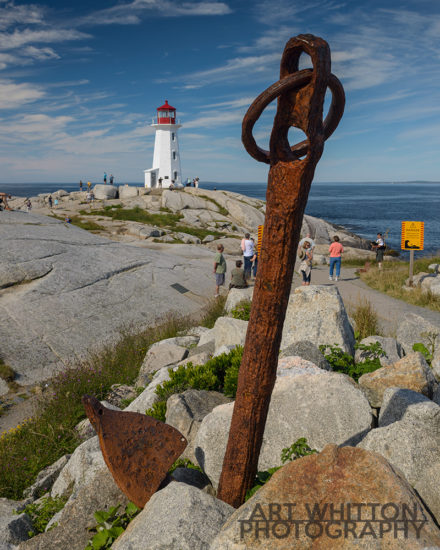 But all was not lost.  One the drive into to the main parking lot, we passed a small, active fishing port.  This was the Peggy’s Cove that I wanted to shoot!  Just a short walk from the parking lot and the people are gone – it was magical! 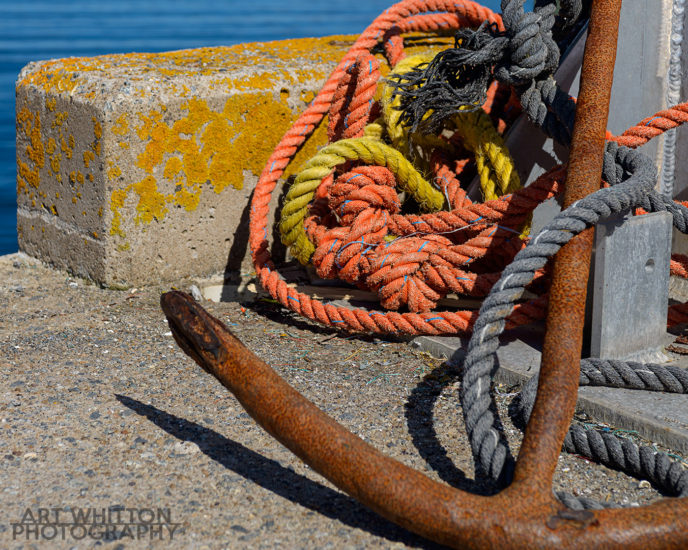 After a long day of travel the day before, I was finally ready to start exploring an honest fishing village in Nova Scotia.  For someone like myself who has spent most of the past 10 years in landlocked Nebraska – this was real treat!

Here’s a gallery of some of the images I shot at Peggy’s Cove:

As Peggy’s Cove filled up with tourists we headed out.  We drove past the small village of Chester (same name as my current home town in Nebraska) and headed to Lunenburg Nova Scotia for more Nova Scotia photography.

When I was researching photo ops in Nova Scotia, one town was always showing up: Lunenburg.  It was easily added to my list of ‘must-see’ locations.  Here’s a wide panorama of Lunenburg as seen from a small park across the harbour.

As you can see, Lunenburg is a large, scenic coastal town with the typical colorful buildings, ships and waterfront.  I put on my 14mm wide angle lens and walked around as we looked for a place to eat lunch. 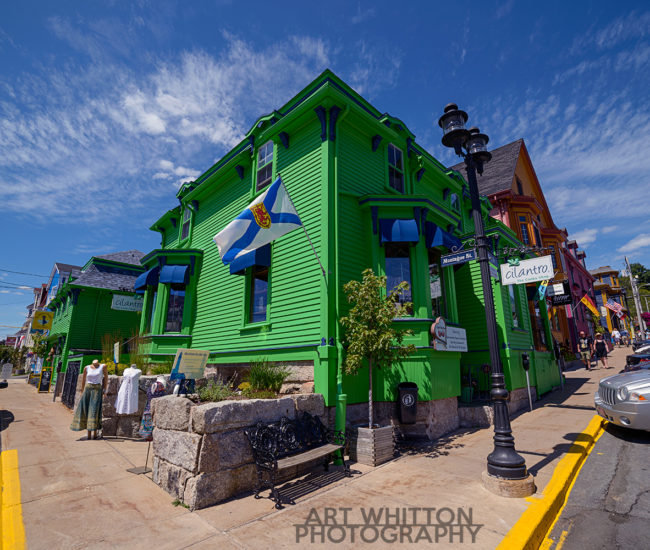 Lunch was great and then we headed out to the waterfront: 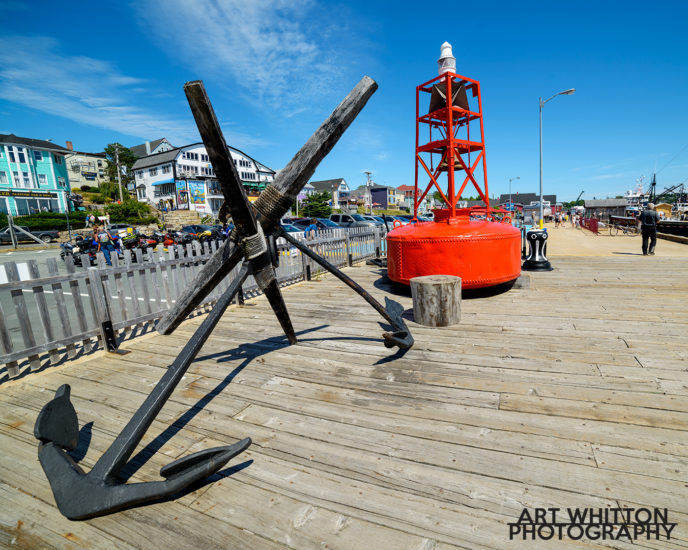 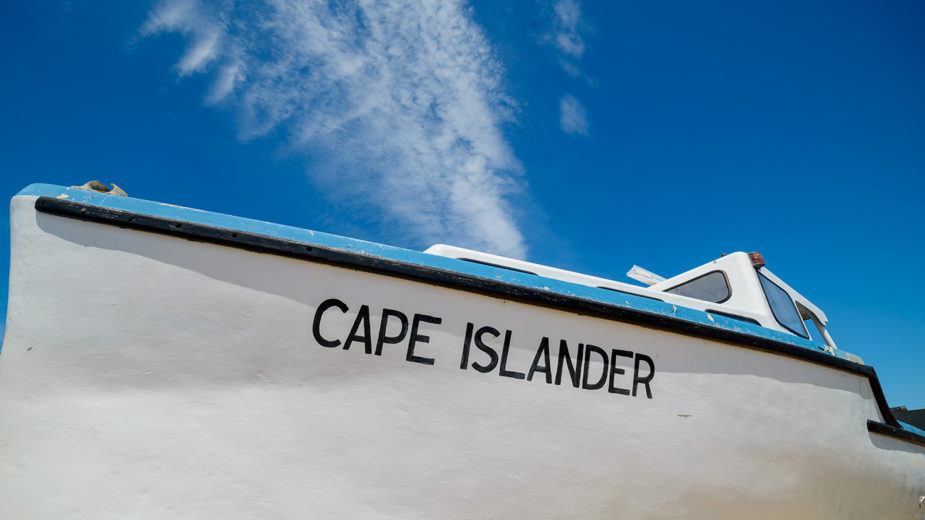 And a final shot of this interesting old home on Lincoln Street: 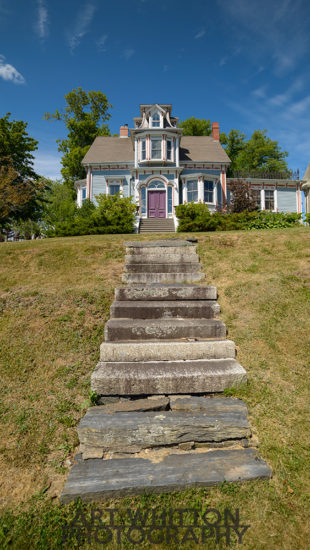 Ok – and final, final shot of Lunenburg as we drove out of town: 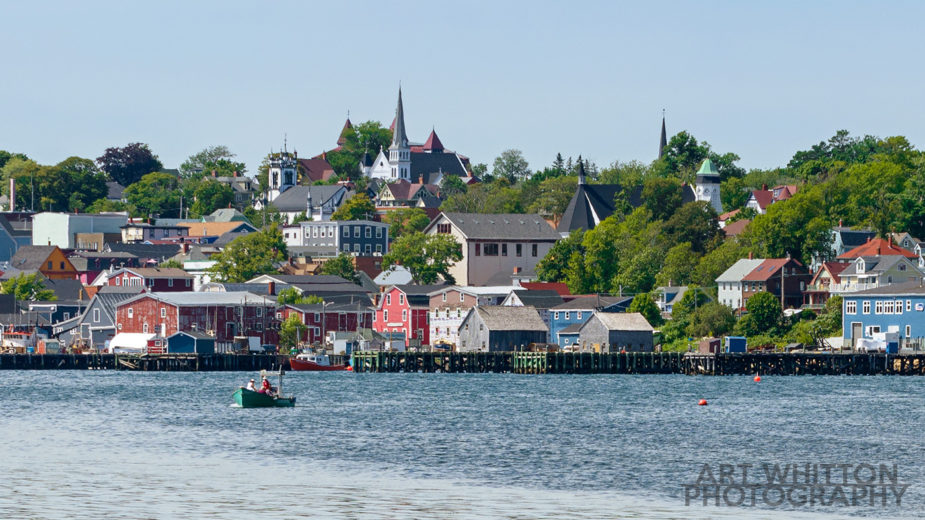 From Lunenburg, we headed towards Truro where we would spend the night.  We explored the area while trying to find some of the famous tides related to the Bay of Fundy.  What I did find was some farmland that reminded me of Nebraska!  Flat farmland with rolling hills – even some corn fields! 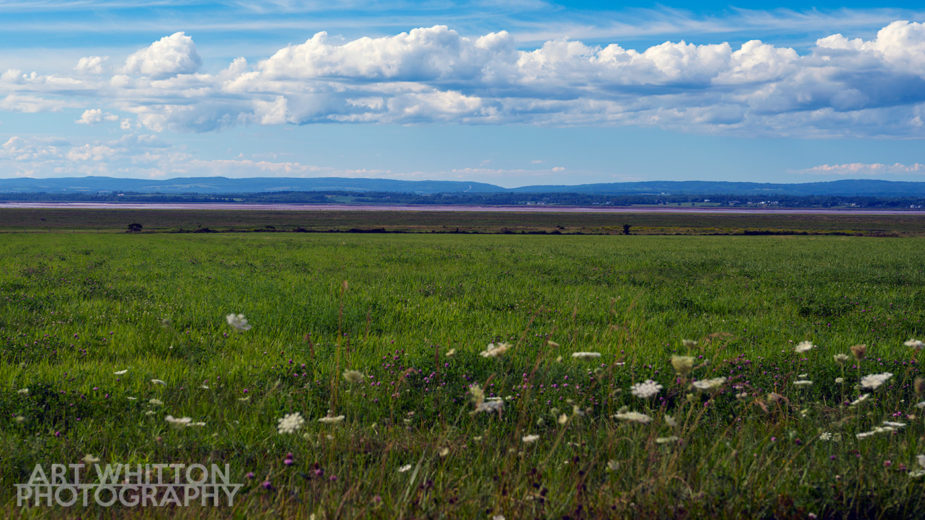 But we did find a tidal river near Maitland Nova Scotia.  It was an interesting landscape with wonderful grasses, red earth and the tide was out. 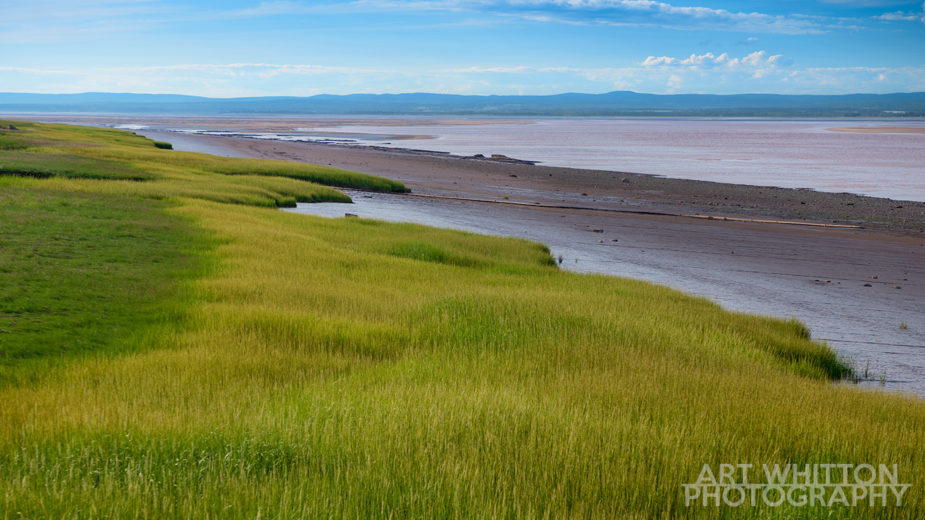 On the way out of Maitland, we saw a sign for a historic cemetery and I’m a sucker for old cemeteries!  Especially ones with dramatic back-lighting and cob webs. 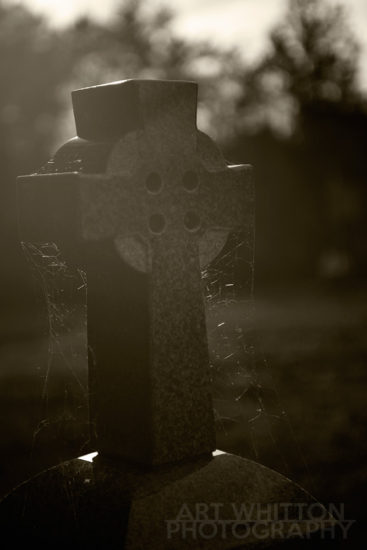 And on that note… this is end of part one (Nova Scotia Photography).  Part two will continue into Prince Edward Island and then over to Cape Breton Island.  Part three will feature Newfoundland.

Thanks for reading.  If you have any questions, please leave a comment below or email me at: Art@ArtWhitton.com