BIRD IS THE WORD!

When I made the switch from film to digital, I visited a few sites and forums online to get help.  One thing that stood out was the huge number of people who took photos of birds.  This is something that I never considered as a subject.

Sure, in the past I would take the odd photo of a bird when one flew by, or make a trek to see eagles, but to just shoot birds?  Why?  I’m not a bird watcher, I like nature and read National Geographic – but what was this worldwide fascination with birds?  I wasn’t very concerned about this, as I had other subjects and was living in Las Vegas at the time. Not many interesting birds there.

Then I started a job that involved a lot of travel.  One trip was to Florida – bird capitol of the US.  I didn’t take long when I was down there to start noticing the birds and I started pointing my camera at them. 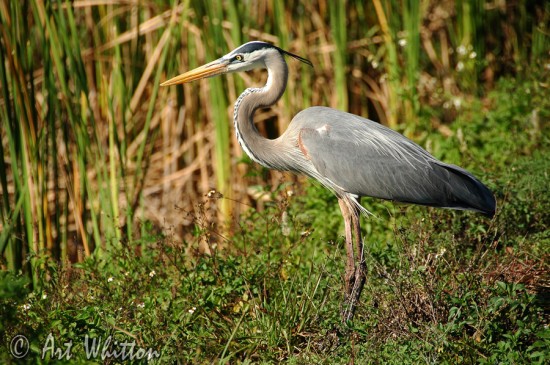 It didn’t take me long to get hooked.  It turns out that birds are pretty cool.  They’re also tough to shoot.  They don’t like to pose, they fly (usually away from the camera) and they startle easy.  But with some patience and stealth – they can make amazing subjects. 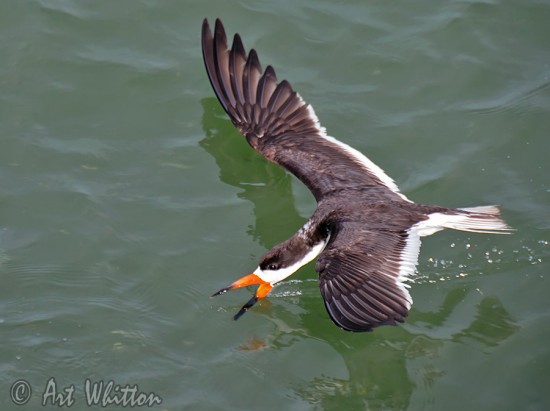 I have no idea what kind of bird this is, but I spent a couple of hours watching a group of these fish.  It was great!  They would just dive at the water and skim along the top catching small fish that were near the surface.  What a great way to spend an afternoon (for me, and probably the birds as well!).  At the pier where this was happening, a lot of other birds were hanging out as well.  Then a pod of porpoises swam under the pier – nice.

Since then, I’ve spent more time shooting our feathered friends.  I’ve been out to the annual Sandhill Crane migration a couple of times now – this is a spectacular site. 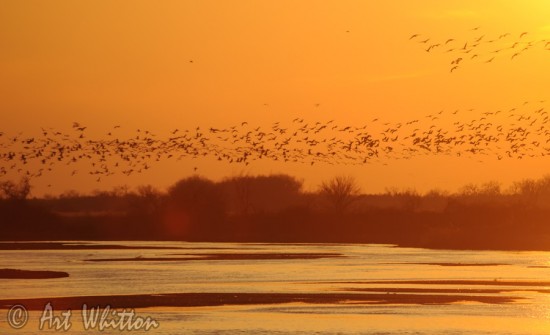 The more you start watching birds, the more incredible they seem.  If you’re lucky enough to see a major migration like the ones we get in Nebraska, you have to stop and ask how they manage it.  Not just the travel, how how they don’t bump into each other! 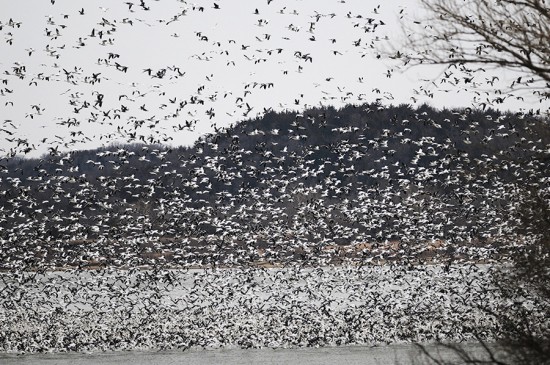 Look at these snow geese, then think about how often people driving cars hit each other – even with lanes marked out.  We have a lot to learn – bird is definitely the word! 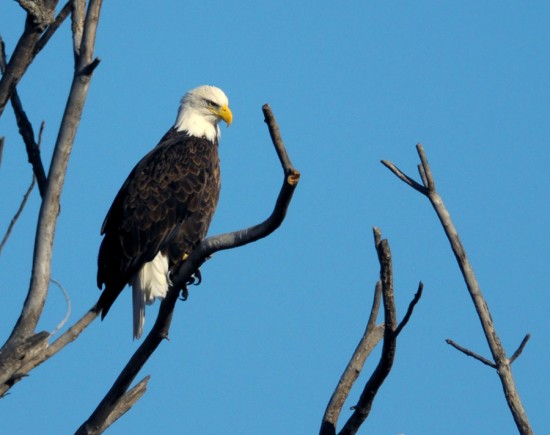