I can’t remember not having a camera. I can remember the first time I wanted more out of 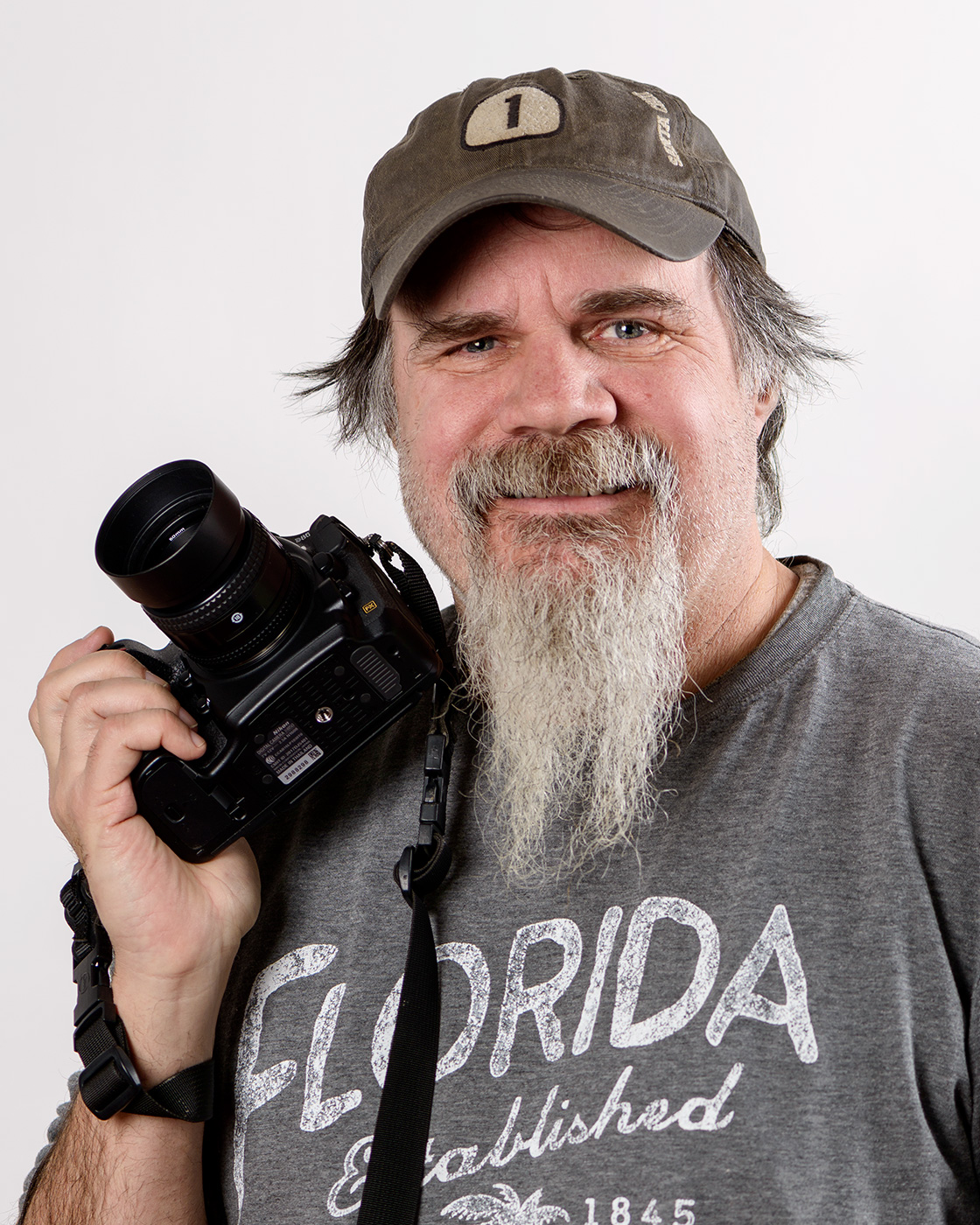 photography, though. I was about 8 or so, and I took a photo of an Orca at the Vancouver Aquarium. When I got the photos back from the processor – there it was: a nice, clear photo of the whale at the peak of its jump with a bit of sun flare that framed the great animal. That’s when it started.  I was hooked.

Since then, I’ve been taking a lot of photos. I’ve worked in camera stores and photo labs, I’ve owned several cameras and now I’m in the digital world. It’s been a fun trip and it won’t be over until I’ve stopped breathing.

After decades of shooting the many things that interest me, I decided that 2016 would be the year I create a series of image along a specific theme.  I fought this over internally for months but realized that I should go with what I know.  I am creating a new series called “The Rural Life” and am giving these images a vintage look to convey the timeless nature of these scenes.  I love the history and connections with the past that surround me in rural Nebraska.  I hope you will follow along as I bring these small town ‘slices of life’ to you.

I continue to be fascinated by the “Big Skies” of the prairies and sense of freedom they bring.  The sky and the weather that comes with it is always a topic of concern in rural Nebraska.  With that thought as I shoot storms, clouds, sunsets and more I am continually working on my “Prairie Skies” series.

Finally, 2018 was the year I started working in portraiture.  This has been one of the most challenging genres of photos that I have enjoyed working in.